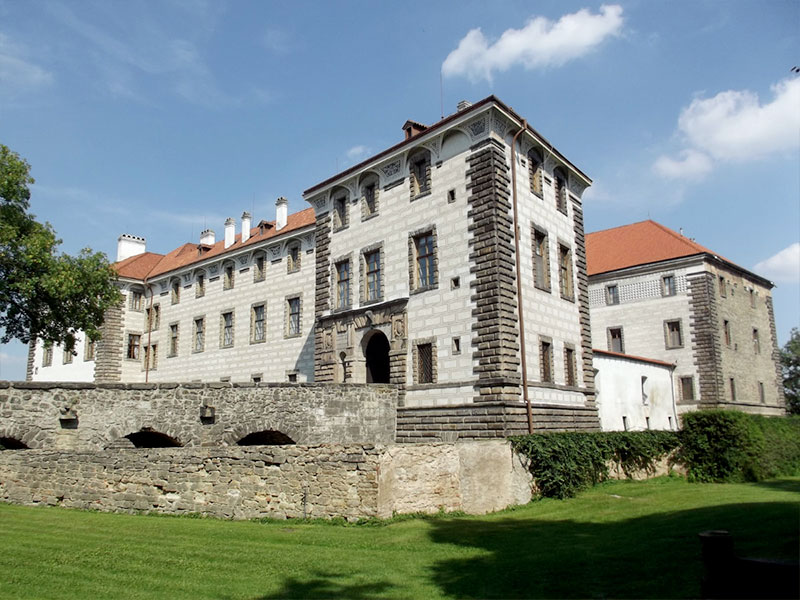 Nelahozeves is a village on left bank of the Vltava river, 25 km north of Prague, Czech Republic. In 2015 its population was 1,900. The oldest surviving written document mentioning Nelahozeves dates to 1352. 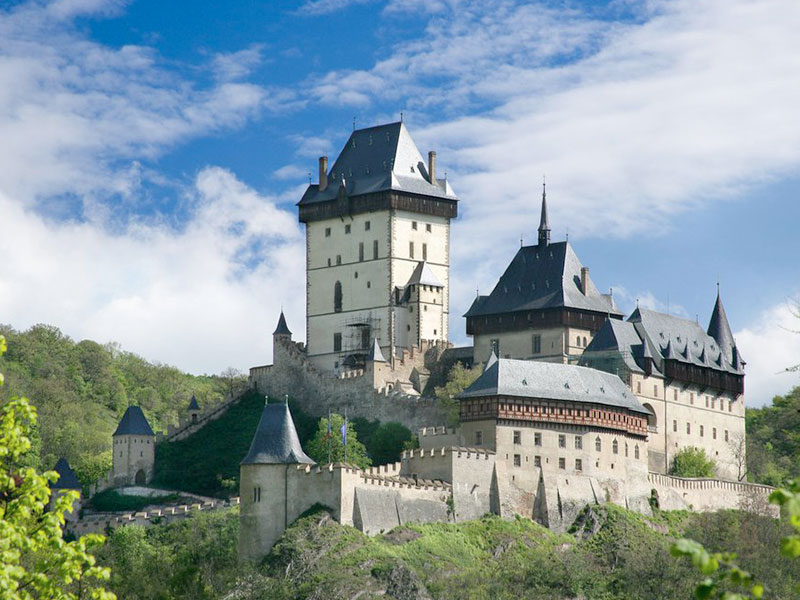 Karlštejn Castle is a large Gothic castle founded 1348 AD by Charles IV, Holy Roman Emperor-elect and King of Bohemia. The castle served as a place for safekeeping the Imperial Regalia as well as the Bohemian coronation jewels, holy relics and other royal treasures. 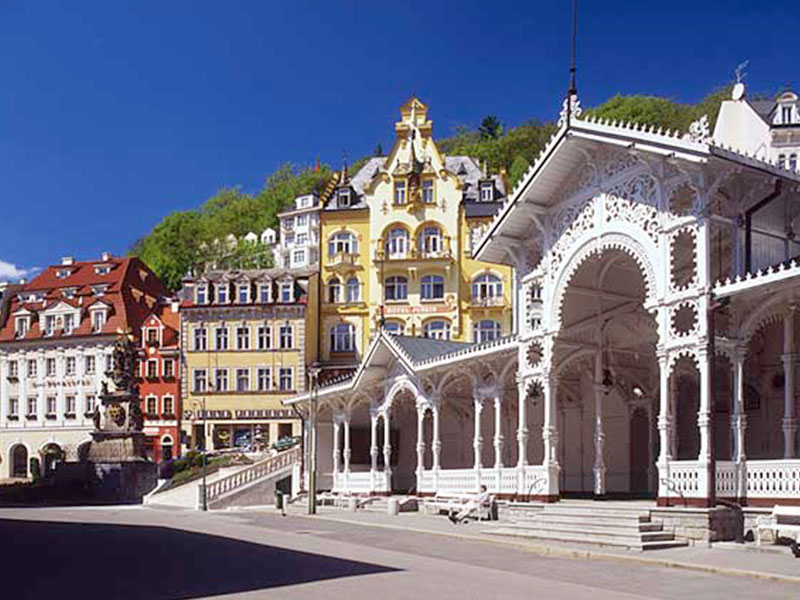 Carlsbad, meaning "Charles' Bath" was named after Charles IV, King of Bohemia and Holy Roman Emperor, who founded the city in 1370. It is famous for its hot springs and its colorful and whimsical architecture.

Konopiste is a four-winged three storey château located in the Czech Republic, about 50 km southeast of Prague. It has become famous as the last residence of Archduke Franz Ferdinand of Austria, heir of the Austro-Hungarian throne, whose assassination in Sarajevo triggered World War I. 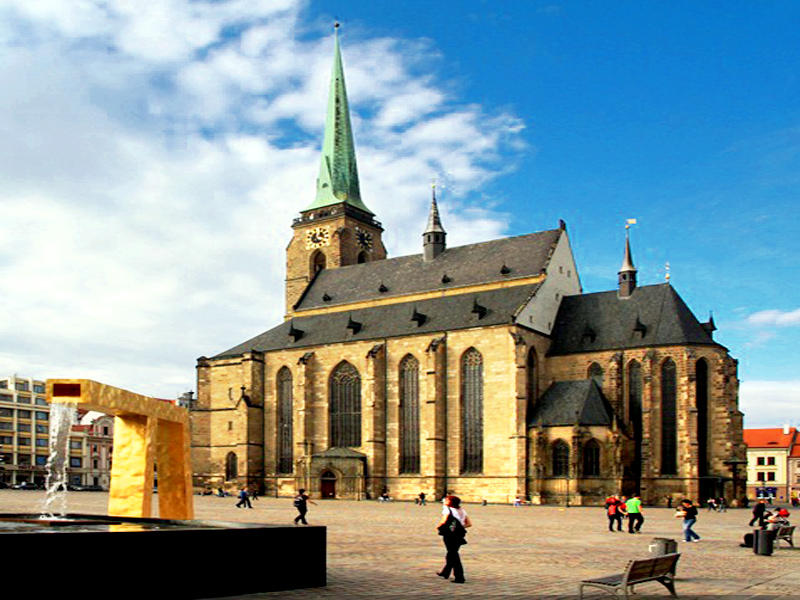 Pilsen is a historical town with the Gothic Church of St Bartholomew and the second largest synagogues in Europe. Discover the story of "Pilsner", a legend among beers that inspired around 70 % of beers brewed worldwide. 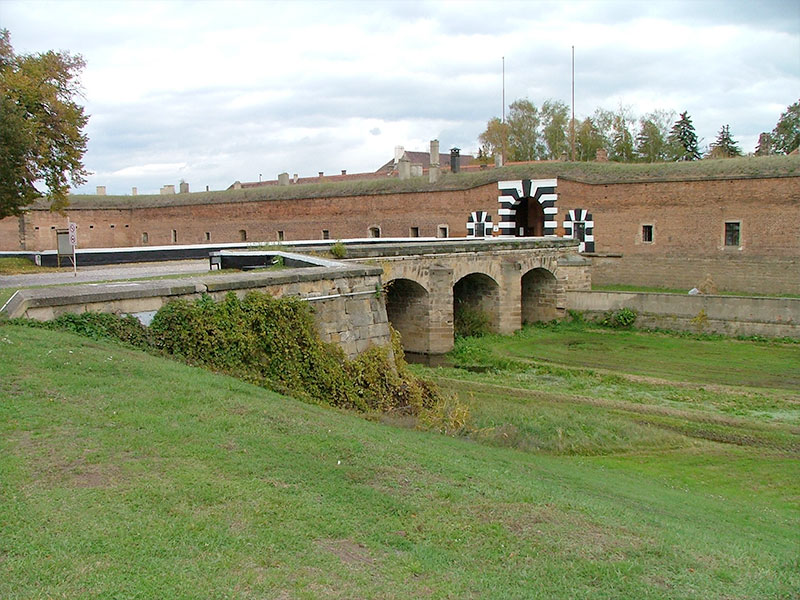 Terezin is the name of a former military fortress and adjacent walled garrison town in the Ústí nad Labem Region of the Czech Republic. 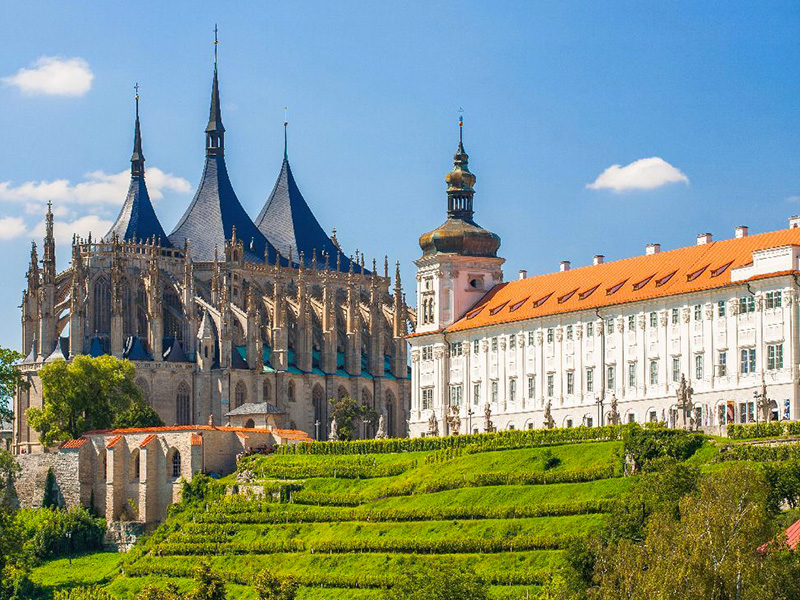 Kutna Hora was a silver mining town in medieval times. Although Kutná Hora has some comparatively drab modern architecture, it was enscribed on the UNESCO World Heritage List in 1995 for the Historical Town Centre, including the Church of St Barbara and the Cathedral of Our Lady at Sedlec.

Český Krumlov is a beautiful town of 14,600 inhabitants located in Southern Bohemia in the Czech Republic. Like Prague, the town is situated on the Vltava River and is full of Baroque buildings housing cafes and bars, features a spectacular castle, and an old-town square. 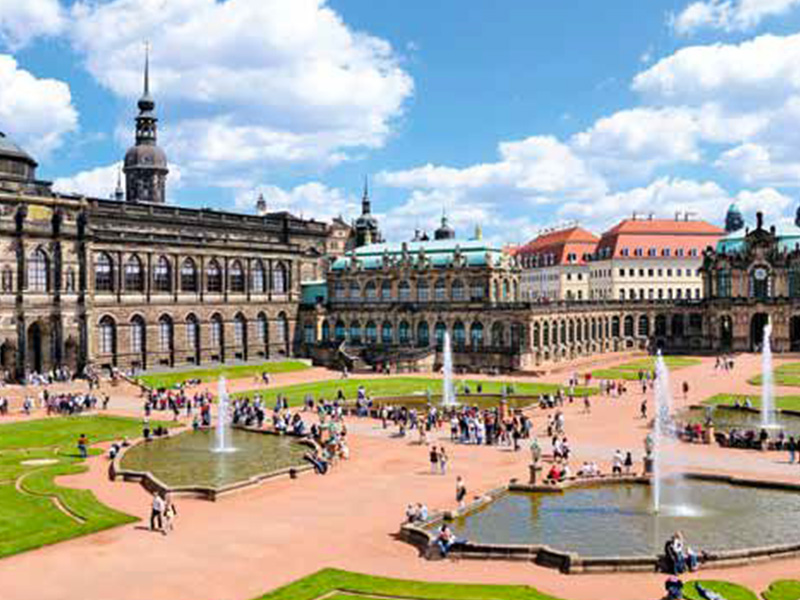 Dresden became a city in 1206 and recently celebrated its 800th birthday in 2006. It was home to many Saxon princes and kings, the most famous of them being August der Starke. The historical center of Dresden was 75% destroyed in a terrible bombing on February 13 and 14, 1945 by allied forces. 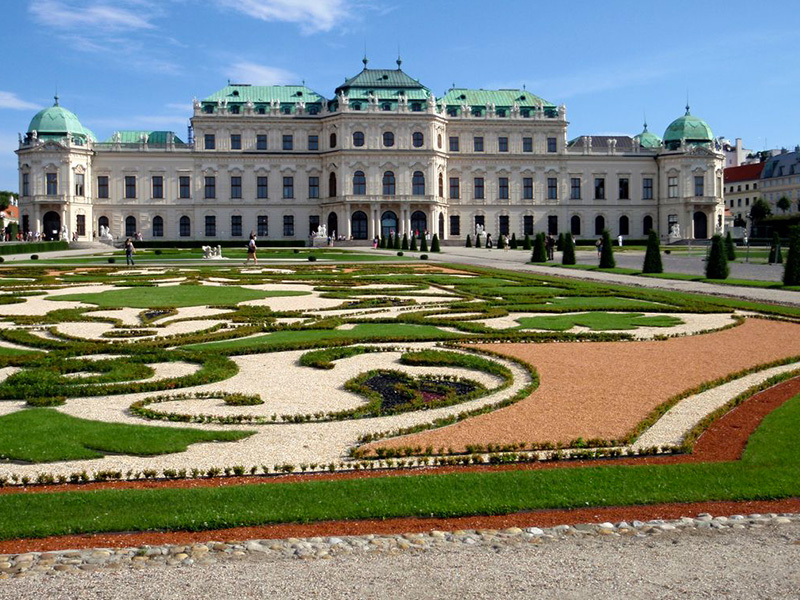 Vienna is the capital of the Republic of Austria. It is by far the largest city in Austria, as well as its cultural, economic, and political centre. As the former home of the Habsburg court and its various empires, the city still has the trappings of the imperial capital it once was.